Monarch butterflies started migrating through the farm about a month ago, but I saw a few still coming through as late as last week. There are very few wildflowers left for them to use for refueling. The last of the goldenrods and asters are declining and the butterfly bush, hyssop, coneflower, milkweed, bee balm, and joe pye weed that attracted so many pollinators over the summer are long-spent. 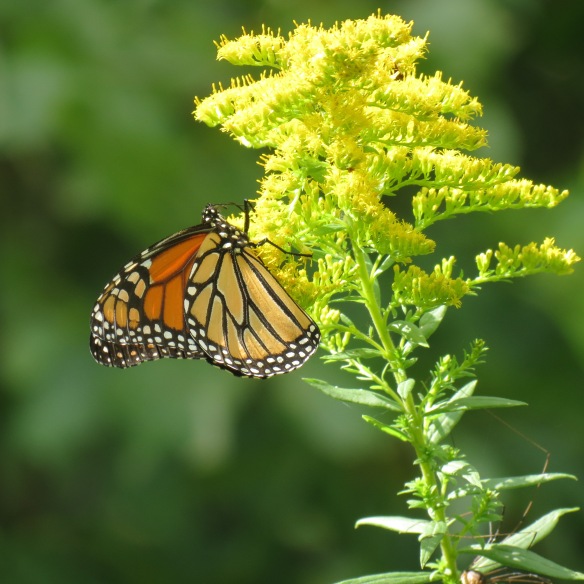 I visited my daughter in western Maryland over the weekend and was amazed at all the monarchs stopping to fuel up on her Mexican sunflowers (of course, I didn’t have my camera with me). She has a very large flower cutting garden and they mow around it so it’s like a shining beacon to hungry migrating monarchs on their way to Mexico.

Next year, I will take my camera!

Many insects have evolved ways to make themselves less visible to predators by blending in with their surroundings. One of the most amazing insects able to thwart predators by “hiding” in plain sight is the walking stick.

Stick insects are so named for their effective camouflage among the woody plants where they feed. They are typically brown, black, or green, with stick-shaped bodies that help them blend in as they perch on twigs and branches. Some even have lichen-like markings to make their disguise more authentic. Still others are able to change color, like a chameleon, depending on the background where they’re at rest.

Some also wear bright colors on their wings. When a bird or other predator approaches, the insect will flash the vibrant wings, then hide them again, leaving the predator confused and unable to relocate its target.

Much like a nation of Amazons, stick bugs are able to reproduce almost entirely without males. Unmated females produce eggs that become more females. When a male does manage to mate with a female, there’s a 50/50 chance their offspring will be male. A captive female stick insect can produce hundreds of all-female offspring without ever mating.

The more you learn about insects, the more you discover how truly fascinating they are! 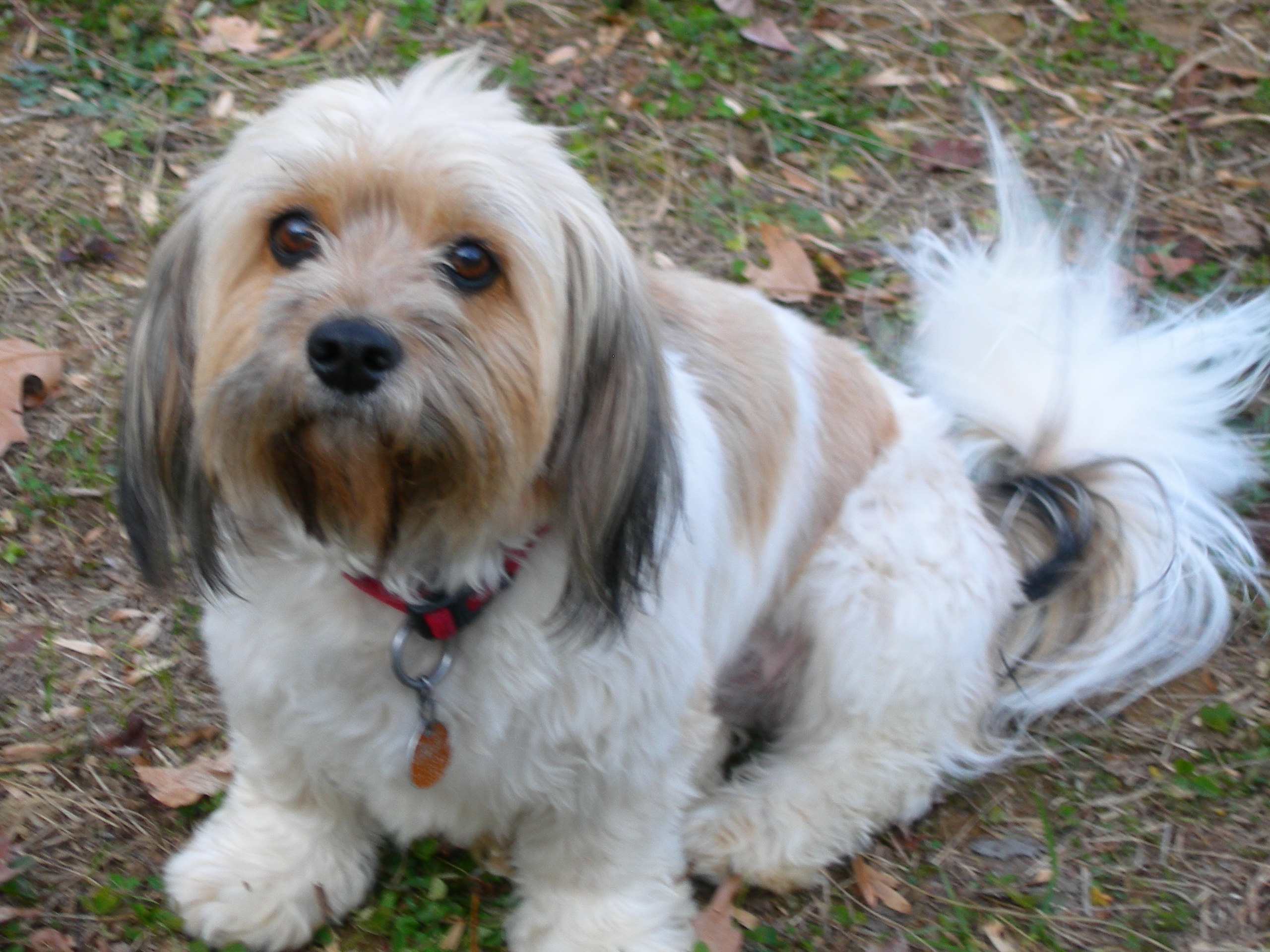